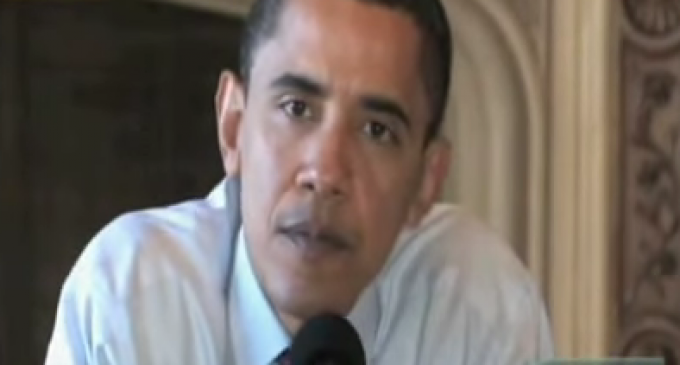 Although President Obama will go down as one of the worst commander in chiefs of American history, he will be remembered by Americans for keeping one of his campaign promises.

Don't get me wrong: the agenda pursued by this administration has been disastrous for the country since day one and Obama himself has proven to be an especially silver-tongued demagogue, but he told the truth about at least one thing: he would make it harder for coal miners, and he most certainly did.

Early on in his first campaign for the presidency, Obama made it clear that he wanted to punish people who worked in the coal industry for “contributing” to climate change. To that end, he pursued policies that made it harder for coal manufacturers to refine their product and for employees to find steady work. The result of this obsessive crusade against this significant sector of the economy was the loss of 83,000 coal mining jobs during the 8 years of Obama's presidency.