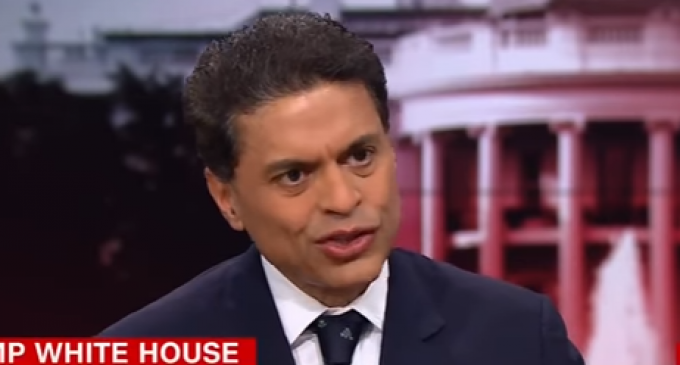 CNN is at it again. If they're not attacking President Trump with fake news, they're attacking him with ridiculous commentary.

The source of that commentary if often Fareed Zakaria, the Indian-born Muslim journalist who has made attacking Trump central to his career.  This week, he broadened those attacks, claiming that Trump was waging war on people such as himself.

That's not surprising, considering Zakaria once said “I Am a Muslim. But Trump ‘s views appall me because I'm an American,” as if candidate Trump was the antithesis of American values not just for Muslims, but for the entire country.

But Zakaria's attack actually had nothing to do with his Muslim faith. Instead, he was insulted because of a much more egotistical reason. It's condescending, elitist, and altogether very CNN.

See which group of people Zakaria feels are under attack by Trump on the next page: