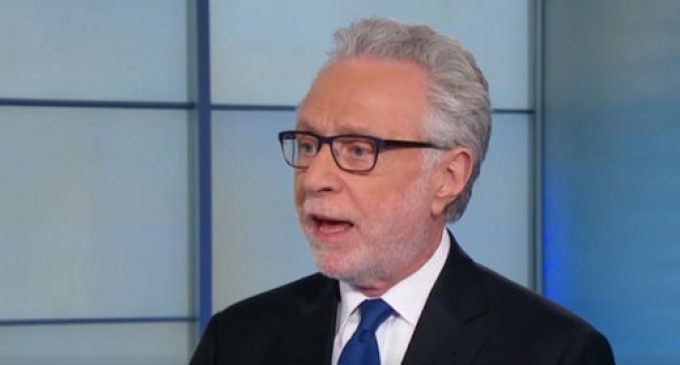 Comedian Ron White is known for his signature line, “You can’t fix stupid.” He no doubt came up with that after watching CNN in airports as he travels around to comedy gigs.

In the aftermath of the horrible incident in Charlottesville, the fake news media have been desperately trying to make a link between white supremacists and radical Islamic terrorists.

The car ramming into protesters in Virginia didn’t appear to have the clear premeditation of the attacks the world’s witnessed in Europe and the Middle East. In fact, Charlottesville police have yet to release information as to a possible motive of the Charlottesville driver.

All we have at this time is rampant speculation.

When they’re not attacking President Donald Trump for simply breathing every day, CNN anchors keep trying to do whatever they can to damage his presidency and delegitimize his election in 2016.

Frustrated by the president’s unshakable base of supporters, now senior CNN correspondents have jumped the shark and entered the realm of complete stupidity and dishonesty beyond measure. On the next page, learn the details.