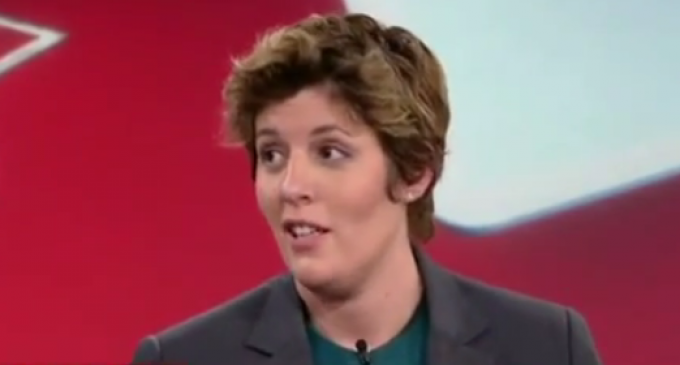 Donald Trump has been hassled for his “outrageous” and “disqualifying” remarks for as long as he has been running for President. People said his comments on illegal immigrants would doom him from the beginning. He followed them with disparaging remarks about wartime hero John McCain, then suggested we stop letting foreign Muslims unto the country altogether.

If all of these are the campaign-ending flubs the media claims they are, why are so many pundits resulting to lies and conjecture to tear down Trump?

Maybe it's because those stances weren't the gaffes they were hyped to be, and now the media is getting desperate.

CNN's Sally Kohn sure seems to be grasping at straws. After scolding the network for covering the GOP frontrunner, she said she was worried about  when — not if — he institutes internments camps and suspends habeas corpus as president.

Oh, Sally. If you have to make up stories in order to tear down a candidate, the candidate probably isn't as dangerous as you're trying to make him seem.