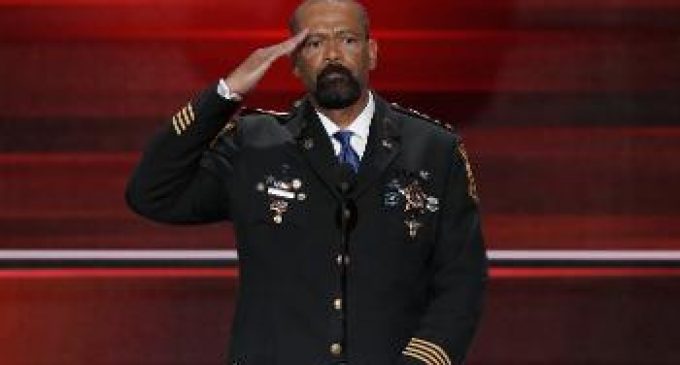 Liberal establishment dogma states that it is impossible for a black person to be a conservative without betraying his race.  That's a bold statement, but try to find a liberal politician who has any praise for Walter Williams or Thomas Sowell.  Ask those who identify as liberal in which public offices they would accept either of those two men.

Not whether liberals would vote for them.  Nobody expects liberals to vote for conservatives or the other way around. What we want to know is what offices they could occupy in which they would get the support of the liberal community.

It's not like these two men are not brilliant, they are.  And they both certainly have impeccable academic credentials.  They have a terrific message for all of us, including our African-America friends.  And that's the problem.

The Democratic Party must have the black vote to elect its candidates.  Dr. Williams and Dr. Sowell are therefore threats, since if they and other blacks like them achieve widespread acceptance within the black community, crucial support will be drained from the liberal base.  And that cannot be tolerated by the Democratic Party.  So they must work to quarantine conservative African-Americans.