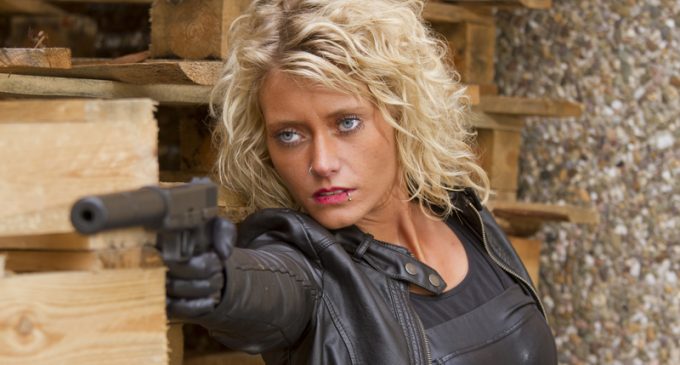 Few trust any of the outlets that make up the mainstream media after the events of this past election, but if there is one network that done more than any other to earn the distrust of Americans, it is CNN.

Smugly declaring itself to be above the partisanship of other channels, the 24-hour news network nevertheless pushes a conspicuously liberal point of view under a thin veneer of unbiased, centrist opinion. This became especially apparent over the course of the 2016 election cycle, with CNN’s blatantly anti-Donald Trump and pro-Hillary Clinton coverage earning it the only partially tongue-in-cheek name “Clinton News Network”.

But it’s not just the network’s biased reporting that has raised eyebrows: it’s its reporting of stories that aren’t correct or even factual, engaging in the sort of “fake news” spreading that the rest of the media is so busy decrying.