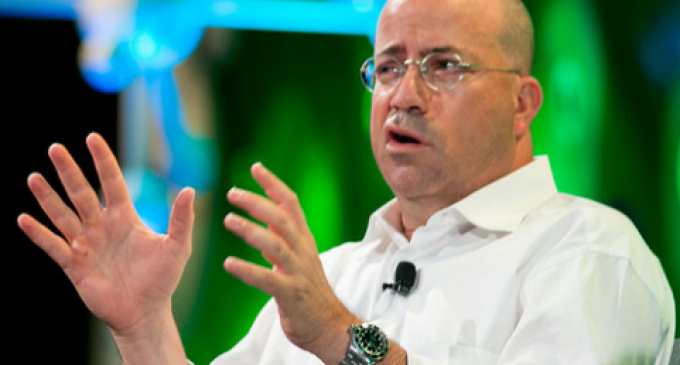 Conservatives have been more than just suspicious of the network CNN for decades. It has been plainly viewed as a mouthpiece for the left, a network where conservative principles are at least depreciated if not ridiculed. The same would go for conservative politicians. CNN reporters might act nice, and feign an air of impartiality, but the bedrock issue is that Barack Obama and Hillary Clinton are their kind of people, with Donald Trump and his allies portrayed as either not very bright or just downright dangerous.

This condescending attitude on the part of the liberal mainstream media, which certainly includes CNN, can be infuriating. No one appreciates being patronized, and this is a frequently used tactic by those on the left when interacting with conservatives. At other times, they are just downright obnoxious.

It would appear that the conflict between President Trump and the mainstream media will be a permanent feature of the nation's political discourse. And both parties might benefit from it. More on page two.