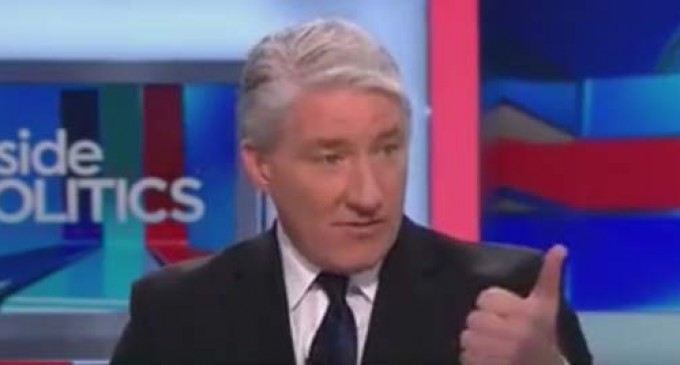 CNN’s John King reminded viewers of a painful truth for Obama: With the 2014 mid-term elections looming and the president’s approval ratings at an all-time low, Democrats don’t want him to show up in support because they know he’s a liability. As King put it, “Democrats know they’re about to get thumped.”

Meanwhile Nancy Pelosi and other Democrats claim they’re proud supporters of ObamaCare and Democratic candidates should not try to separate themselves from the dismal policy, but should embrace it instead.

Do you think it’s smart for Democratic candidates facing midterm elections to shun the president they stand behind the rest of the time?