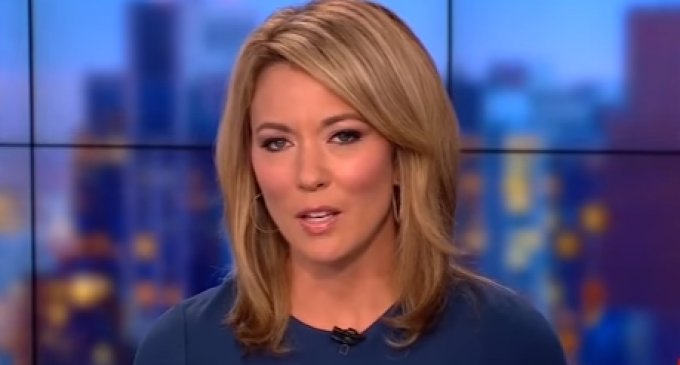 CNN has built a stable of useful idiot Republican commentators who are reliable Trump bashers when the need arises. Such a need arose last Friday when President Donald Trump spoke to police officers in Brentwood, New York, about the need to crack down on the notorious MS-13 gang that’s terrorizing communities across America.

Like an obedient puppy, pundit Margaret Hoover was trotted out on Anderson Cooper 360 to portray the president’s vow to destroy the criminal gang as a blatant appeal to “white nationalists.”

In doing so, she was able to attack two of the groups most despised by progressives: white people and American nationalists.

Progressives fear patriotic Americans more than they do MS-13 gangs.

Hoover promotes herself as a conservative Republican, but has managed to carve out a nice niche on CNN as a Never Trumper.

On the next page, find out her outrageous claims regarding the MS-i3 crackdown and what President Trump has vowed to do to help Americans living in real fear of the gang’s demented ways.