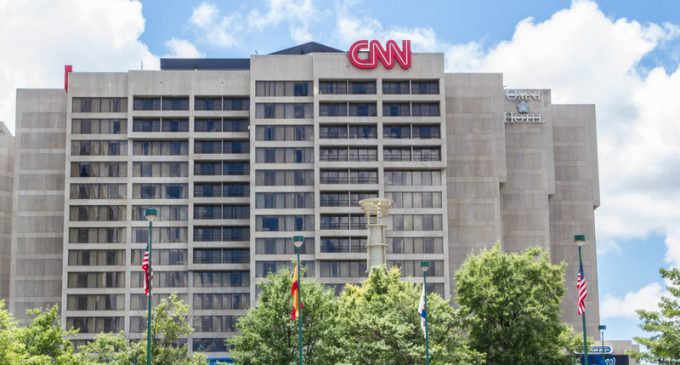 Want to be a man of the future? Well,  according to CNN you should stop tending to your wife’s needs and send in an ‘ethnic' guy to have sex with her while you sit next to the bed and watch.

That is the key to a happy marriage, according to Censurable News Network.