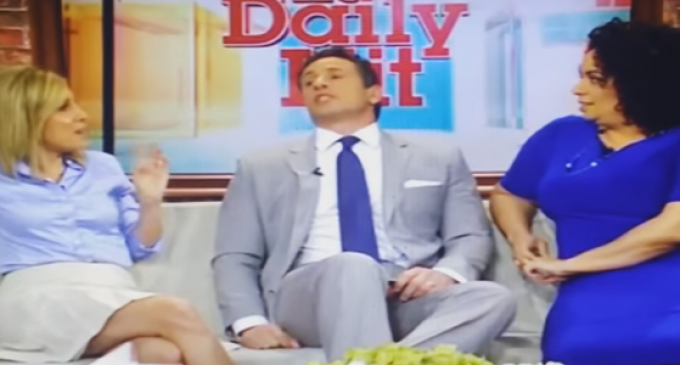 Only in a world where the media dictates life does burglary become “acceptable”. Once again the talking heads on CNN have made their lack of morals known.

While watching a surveillance video during the Daily Hit, Alisyn Camerota and her co-hosts debated the “resourcefulness” of a man who broke into a Five Guys restaurant and cooked himself a cheeseburger. While he was very polite and didn't make a mess, he still broke into the joint, and last I checked, breaking and entering is illegal.

A lot has changed in the past eight years, apparently it's okay to break the law depending on skin color, gender, sexual orientation and anything else that puts you in a position to be discriminated against. While Alisyn, the male anchor and the very awkwardly placed female anchor commentated on what they were seeing in the video and whether or not it should be considered a crime, Alisyn basically said that it's okay to burglarize.