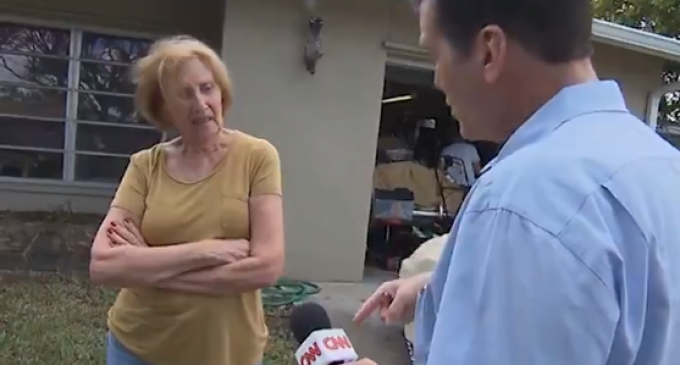 It's been a bad year or so for the left. Unfortunately, they are still a force in American politics. But one cannot overlook the devastation caused by Hillary's delightful and humiliating loss. And to Donald Trump of all people. The Obama agenda was not to be continued by Hillary as the left expected. It hit a brick wall on inauguration day. In fact, this was so stunning that perhaps Election Day 2016 should be made a national holiday to commemorate Hillary's defeat.

With Obama gone, and Hillary relegated to a sore-loser book tour, the left has to find some other way to remain relevant. There are plenty of devoted liberals in Congress. And, sadly, in the federal courts. But there is that reliable ally, the mainstream media, that can be counted on to continue to press the progressive cause, unrestrained by either ethics or standards of professional journalism.

What we have experienced with this whole Russian brouhaha is a fishing expedition to try to find something, anything with which to tag President Trump. Maybe some Russians tried to influence the elections. That should come as no surprise. But, not surprisingly, they did not change the result, nor was the Trump team in cahoots with them.

CNN, which is a part of the tip of the spear when it comes to liberal propaganda, has shown its desperation again by sinking to a new low as it badgers conservatives in  highly politicized “interviews.” Take a look at this one on page two.