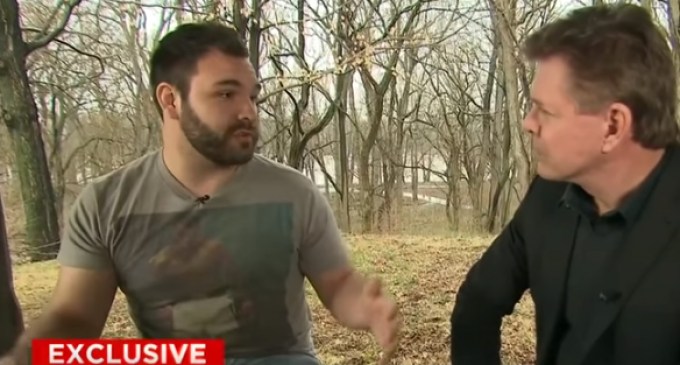 The Donald Trump campaign seems to elicit the extremes in the body politic. He is attracting huge crowds of supporters with his populist message, while the Republican establishment looks on in horror and wonders how they can stop the movement without alienating their base. At the same time, Democrats are also anxious to shut down the Trump movement, and they are doing what they always do when they are losing, they are trying to silence Trump, and this past weekend, they hired hordes of protesters in Chicago to shout him down at a huge rally at the University of Illinois. The protestors included Bernie Sanders advocates, George Soros MoveOn.org people, union thugs, and others. Many were paid protesters, and the disruption and the concern over violence was sufficient that the gathering was cancelled and Trump did not appear.

So it has come to this, the Democrat party is so desperate to stop Trump that they will hire thugs and rioters to silence him and ensure that people cannot hear his message rather than meet in open debate to exchange and compare platforms. That seems especially contrary to the idea of America, but it is not unusual for the Democrat party that has been bullying any contrary voices for decades by shouting racism, homophobia, sexism, and a host of other epithets when they have no way to defend their ideas.

However, Trumps next campaign stop in Dayton, Ohio was even more stunning.