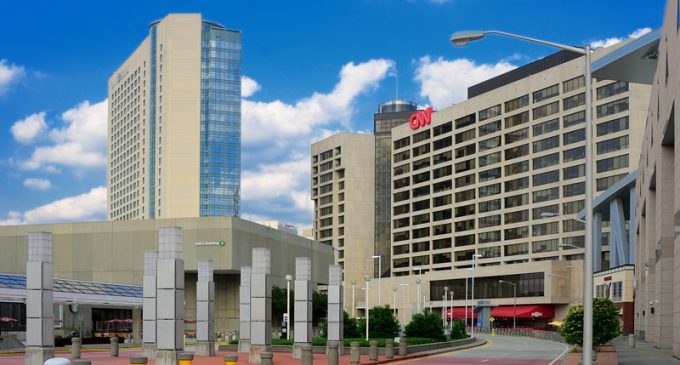 As the election draws nearer, so does the very future of America. After a long season of cheap shots, hypocrisies, contradictions and no shortage of people getting offended, the final hour is quickly approaching and with it the desperation of a one-sided media that's now resorted to lying to turn voters against Trump. After all of these years of CNN calling Fox News and Conservatives in general out for doing and saying things that were taken out of context and blown out of proportion, it looks like they've been caught with their hands in the liar's cookies jar.

Just yesterday, they tried to put Donald Trump in a compromising position over comments he made at his rally in Colorado. As is par for the course, he didn't say what they thought he said. Wow, that never happens . . . not. And when they realized the error of their ways, they tried to cover up. The only problem is that you don't make an accusation like that and then have it go unnoticed.

Doesn't this found familiar? Remember the claims made by women who participated in the Miss America pageants? They claimed that Trump had degraded them during the competition, but it turns out that wasn't true.

Find out what CNN said on the next page.