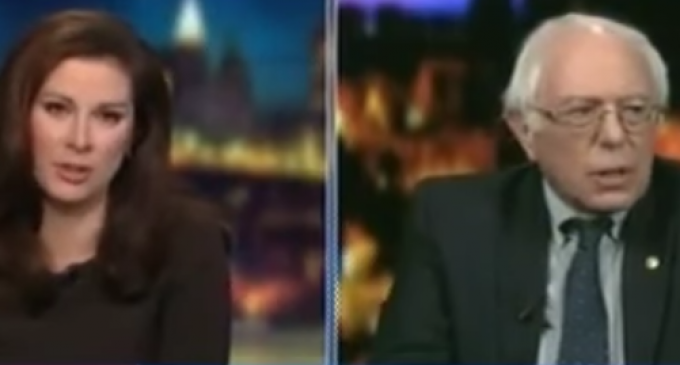 The presidential election ended months ago, but it looks like the mainstream media has learned nothing from its results as they continue to engage in the kind of behavior that destroyed their own credibility.

Among the worst offenders was CNN, the 24-hour news network that is as Beltway as it gets. In spite of being caught red handed manipulating information and even video to slant stories in ways that advance their liberal agenda, the outlet is still somehow regarded as “nonpartisan” and “objective” by the naive. This is a testament to CNN’s ability to deceive viewers and slip its manipulative coverage past the radar of the unsuspecting.

However, it seems that the ascension of Trump to the highest office of the land has made even the master manipulators at the network nervous, as their left-wing loyalties are becoming more transparent than ever.