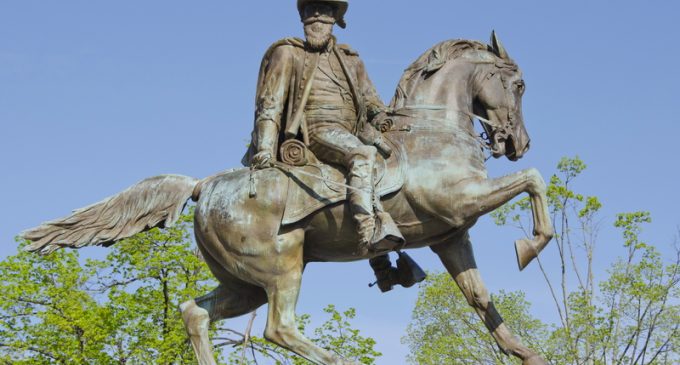 You can always count on the left to do one thing after a major tragedy — use the event for political gain. In the aftermath of the Charlottesville riots, not much has changed.

If there was gun violence, you could be certain that the left would have used the violence to push gun control. That's what they do after every mass shooting. Before they have the chance to mourn the dead or know the facts, they start drafting their political points and pushing legislation.

Luckily, there was no gun violence in Charlottesville. Instead, an attacker used a car. The method is growing at a worrisome rate across Europe and is just as repugnant — but the political opportunity isn't clear from a Democrat point of view. It's not like you can outlaw cars.

So, instead, they're shifting focus to somethings else entirely — Confederate monuments. They want them gone because some Unite the Right rioters were carrying Confederate flags.

And, of course, CNN is happy to help with the left's opportunism.

See how they lent a hand on the next page: