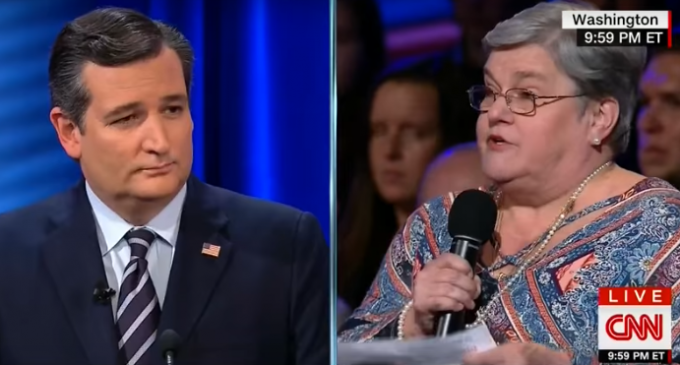 There are those who would like everyone to believe that claims by President Trump and other conservatives of fraud, lying, and cheating by the mainstream media are just are just bogus complaints by people who wish to complain as cover for their own inabilities or failed arguments. Liberals might like to paint this picture, but it is utterly false. The bias is present, and the criticism of the media is accurate and well-deserved.

During a debate between Senators Cruz and Sanders over Obamacare, one questioner who was a proponent of that healthcare plan was clearly seen reading her question from an email that had “your question” in the subject line, suggesting that she was given the question in advance. Is this even more proof of CNN's liberal bias? More on page two.