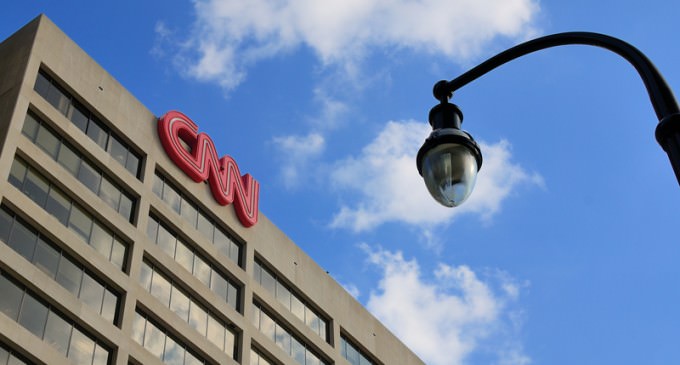 In case anybody still needed proof that CNN is completely in Obama's corner, a new editorial published on the network's website proves it beyond a doubt.

Jumping on the anti-gun bandwagon, the 24/7 news channel got one Elliot Fineman to pen an extended call for the suspension of gun rights. Fineman's son was killed by a gunman in 2006 and has thus made it his mission to ban guns as a whole. While it is tragic that his son was murdered, it is no more reason to usurp the Second Amendment anymore than someone calling people names is a reason to usurp the First.

But of course, this doesn't stop Fineman from doing just that. Although he “applauds” President Obama's unconstitutional moves to place further restrictions on firearm usage and possession, he believes that “Republican obstructionism” will prevent him (thankfully) from carrying out his tyrannical agenda.

So with that in mind, Fineman proposes something even worse than what Obama has decided to do: declare a national emergency and officially abrogate Americans' right to bear arms.

Turn to the next page for more information about Fineman's anti-gun editorial: