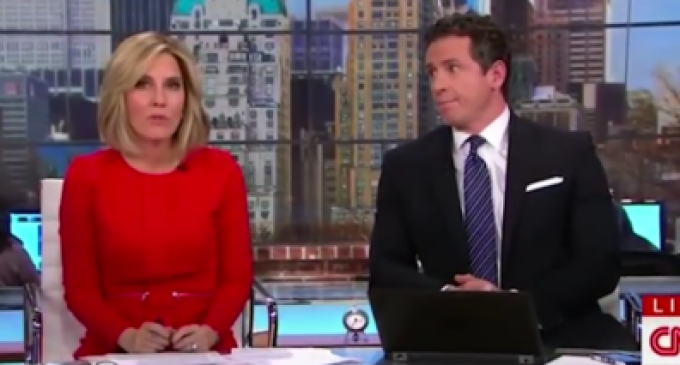 PC culture has gone so far off the rails this year that its hard to know what's even “correct” anymore. Just last month, Social Justice Warriors were condemning Halloween costumes for “cultural reappropriation.” Now, they're asking people to reappropriate others' culture.

To find logic in this apparent about-face is useless. There are no rules when it comes to political correctness. Purveyors of the idea simply make the argument that is most convenient to their cause.

In the case of this CNN anchor, the cause had to do with Muslim assimilation. But she doesn't want Muslims to change how they act or dress in order to feel comfortable. She wants American women to conform to the societal norms of Islam.

See why she's suggesting American woman wear hijabs on the next page: