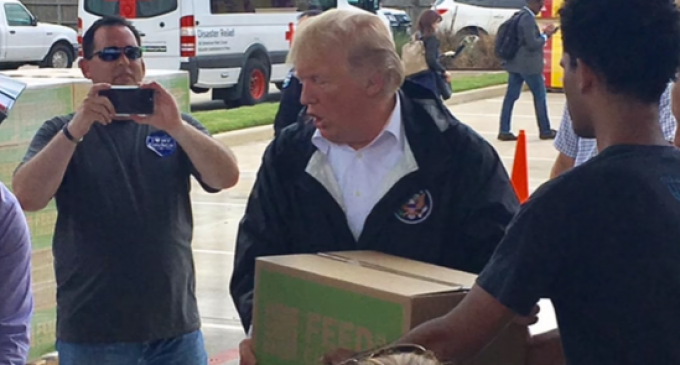 In the most hilarious parody of CNN EVER, Dice delivers a scathing mock piece mimicking the lunacy spewing out of the “Clown News Network”.

Using actual footage of President Trump and CNN Anchors Anderson Cooper and Don Lemon stroking each other's egos with voiceover, this clip hits so hard, it’s hard to imagine liberal conglomerates like YouTube even allowing Dice to keep this video up much longer.

But, it’s a must-see if you hate CNN, support the President, and love to laugh. Head on over to the next page to view this hysterical scathing rebuke of CNN for yourself!