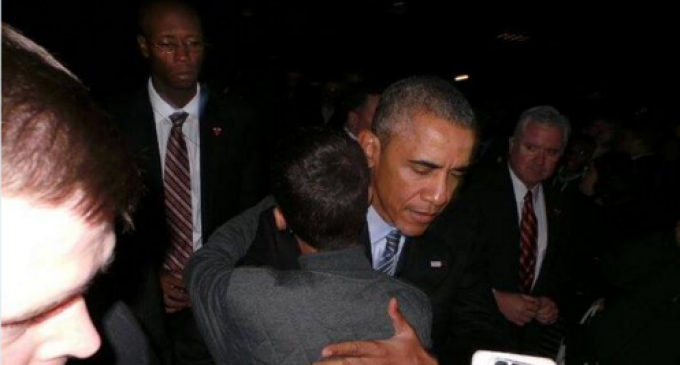 Since the day Ahmed Mohamed was arrested for the homemade clock he brought to his Texas high school, there have been several things about the story that haven't quite added up.

And this has nothing to do with the fact that he's Muslim, but that probably doesn't help. If it were a white person, they would have been treated the same exact way, except minus the invitations to the White House and hugs from genocidal dictators.

Read more about “clock boy” on the next page.