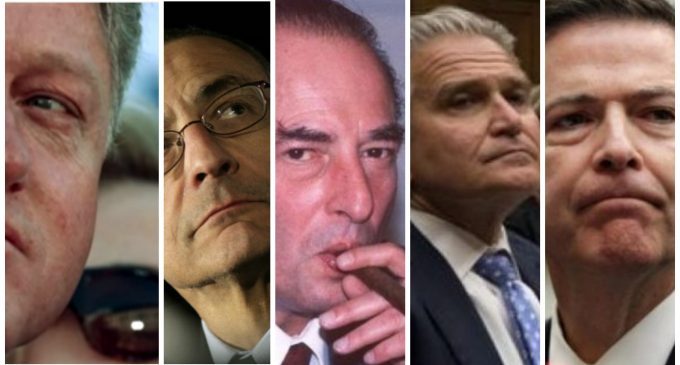 Steven Pieczenik, MD, Ph.D., is a fascinating man with an amazing career.  He is a psychiatrist, author, and former State Department official having served as Deputy Assistant Secretary of State, as well as a key negotiator during the Iranian hostage crisis.  A member of the intelligence community, he's no stranger to controversy, and often speaks provocatively and fearlessly on matters of national importance.

Dr. Pieczenik has just injected himself into the current presidential election with some amazing revelations which are covered on page two.