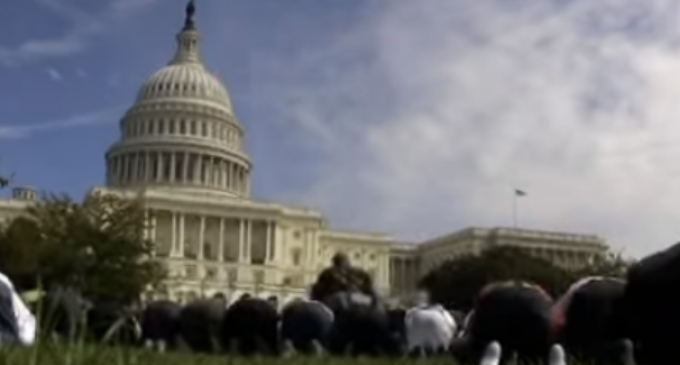 Hillary Clinton wants the America's Muslim population to be more like France's — but bigger.

No country in the western world has witnessed the destructive force of ISIS more than France. Over the past year, Muslim jihadists have killed hundreds of people in the country. They've wounded nearly a thousand more. France has become a dire consequence of relaxed refugee policies in the western world. As France continues to allow millions of Muslim “refugees” across their borders, terrorism across the country continues to rise.

Thankfully, America's location in the world has so far spared us from the constant barrage of terrorist attacks now occurring across France, but Hillary Clinton wants to change that. Her refugee policy wouldn't just make us less safe, it will make the United States a bigger target than France, itself.

See why Hillary Clinton's policy poses a threat to national security on the next page: