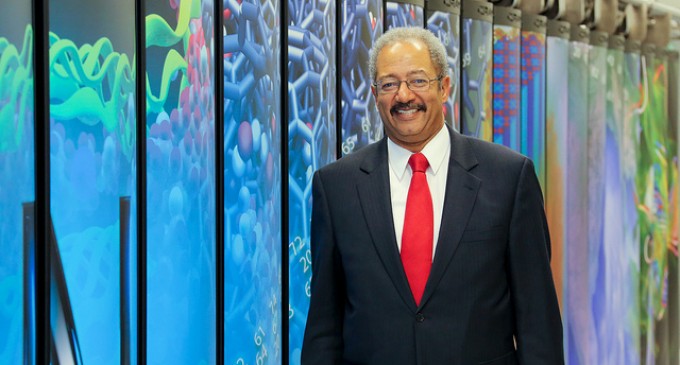 It may sound too incredible to be true, but federal investigators have found a high-ranking Democratic politician guilty of corruption.

No, not Hillary Clinton, Congressman Chaka Fattah, the recently-defeated Pennsylvania representative who was convicted of a staggering 29 charges covering such crimes as bribery, money laundering,  conspiracy, racketeering and fraud.

Delving deeper into Fattah's misdeeds, it reads like a check list of activities for satirical portrayals of corrupt politicians to engage in. In addition to attempting to give federal grant money to a political consultant in exchange for forgiveness of a hefty campaign debt, Fattah also misappropriated funds from his campaigns for Congress and the mayorship of Philadelphia in order to help his son pay for his student debt.

With all these crimes under his belt, it wouldn't be surprising at all if Fattah ends up spends the rest of his life in federal prison.