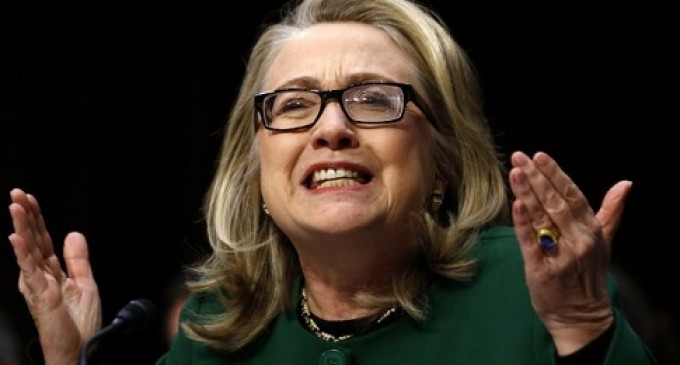 The latest trend among Democrat politicians is to call global warming the greatest national security threat facing our nation. The assertion is generally met with a collective eye roll, as most suspect that the answer is nothing more than a pander toward the environmentally-conscious Democrat voter.

Now it looks as if they might actually believe that is true.

In the aftermath of the Orlando shooting, it was quickly announced that the gunman had been known to the FBI. Immediately, questions erupted asking why Omar Mir Saddique Mateen wasn't taken into custody before he was able to carry out the terrorist attack.

Now we may be learning why. Hillary Clinton's State Department blocked investigations into Mateen and his mosque after they began.

See why the State Department blocked the multiple  investigations on the next page: