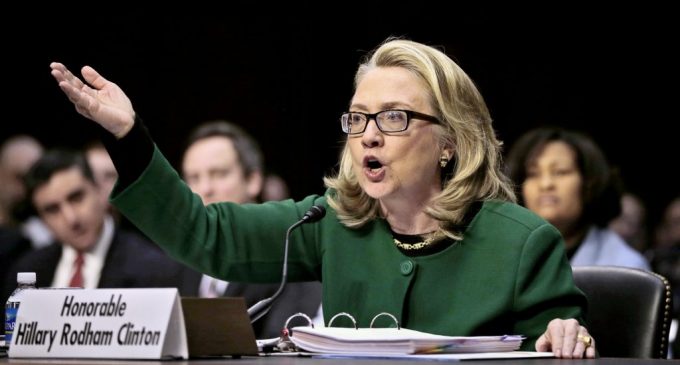 Although few Americans have forgotten the tragedy that took place in Benghazi, Libya four years ago, Hillary Clinton has done her best to ensure the remainder did.

Of course, it didn't help that “objective” reporters and journalists treated the incident not as an attack on American citizens but as a witch-hunt for Republicans out for Hillary's blood, allowing a seed to be planted among a particularly gullible segment of the population that there was nothing to reports that the former Secretary of State didn't act responsibly. As has become very clear since the incident occurred though, Clinton's actions went well beyond criminal negligence.