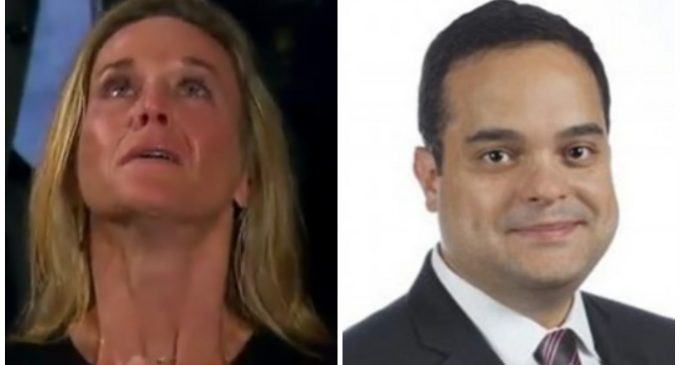 You would like to think that there are at least a few areas that are out of bounds even when launching the most aggressive of political attacks. One would be an opponent's children. You can think of others. It's just a matter of decency that regardless of how viciously you plan to attack your political opponent, there are certain places that you just don't go.

In fact, the people should enforce something of a collective censure when someone does something like that. In most cases, litigation is not a possible or suitable remedy, and you certainly do not want to stoop the attacker's level by responding in kind. Nevertheless, there are those individuals who are willing to go where no one should in an attempt to land a political blow. One such example is on page two.