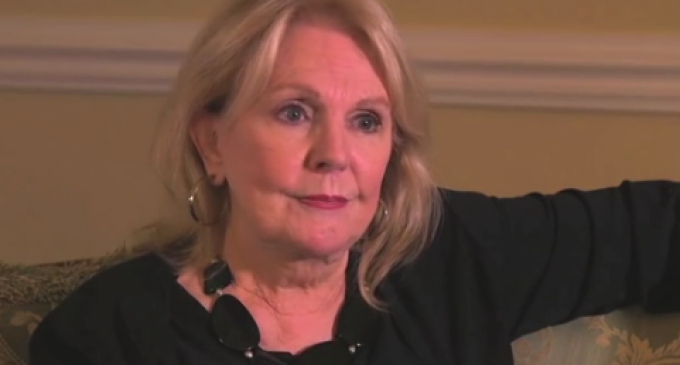 One of Bill Clinton's old flames has yet another shocking story to reveal about Hillary, and boy is it bad.

The former Miss Arkansas for 1958, it's little wonder that Sally Miller caught the eye of the then-Governor of Arkansas. That the two initiated a month-long affair is only slightly more surprising, given Clinton's long, sordid record with women.

What is eyebrow-raising about Miller's recollection of her time with Bill is what he had to say about Hillary. If the things she has to say about the former First Lady are true, then the Democratic Party has nominated one of the most unstable candidates for the presidency in the nation's history.

According to Miller, not only is Hillary a polyamorous lesbian who boasted of her exploits to Bill because she knew it “turned him on,” she was a compulsive user of cocaine, a habit reportedly encouraged by her husband because she was said to be unbearable when she wasn't under the drug's influence.

See Miller discuss these allegations on the next page: