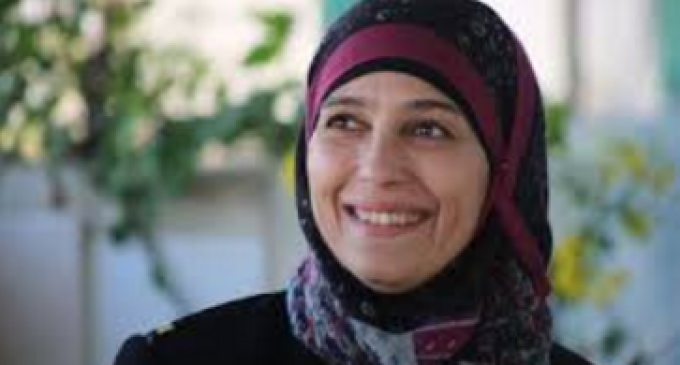 Hillary Clinton's obvious indifference to terrorism is appalling.  It's as though that since she's not been touched personally by terrorists and their violence that the problem just doesn't exist.  Or maybe she just has a pro-Islamist agenda, and plans to plow forward with it no matter how callous she appears to those who have suffered terribly from terrorist acts.  Could it even be that she sees terrorism as something she can exploit in her quest for the White House?

We don't purport to know what's going on in Hillary's mind.  All we can do is listen to what she says, and observe her actions and those of the individuals and causes that she supports.  And it's this that brings us to take note of a recent Clinton Foundation event.