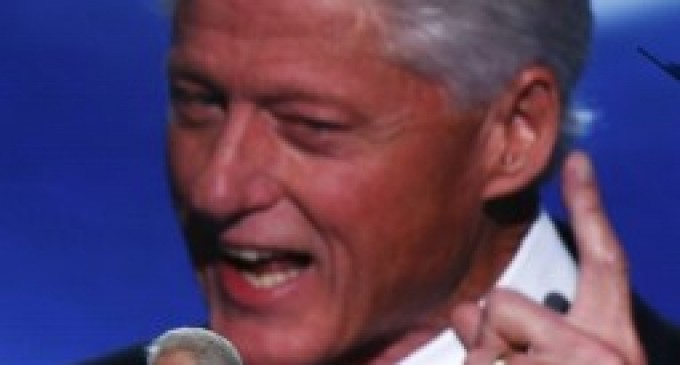 It seems that Clinton's philanthropic flagship is a pirate ship after all!

An in-depth piece on longtime President Clinton aide Doug Band has exposed the Clinton Global Initiative as a den of favor trading between Clinton family members and corporate executives. The article published by the New Republic titled Scandal at Clinton Inc. How Doug Band drove a wedge through a political dynasty, details at length how Teneo Founder Doug Band worked his way into President Clinton’s orbit then built a lucrative network of clients for his company based off of leveraging Clinton’s name.