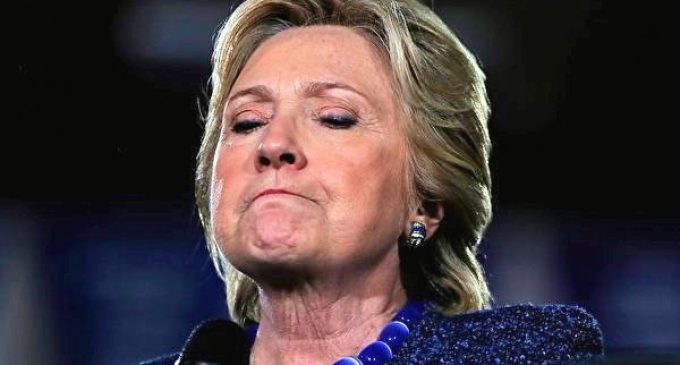 Three whistleblowers have come forward with hundreds of pages of evidence suggesting potential wrongdoing by the Clinton Foundation, according to a Republican congressman.

Rep. Mark Meadows (R-N.C.) told Fox News on Thursday that evidence has been produced revealing that the Foundation misappropriated funds and made quid-pro-quo promises to donors during Hillary Clinton's tenure as secretary of state.

Meadows is the chairman of the House Oversight Subcommittee on Government Operations, which is scheduled to hold an investigative hearing next week on the status of the case on the Clinton Foundation.

The hearing will review evidence collected by U.S. Attorney John Huber, who was tapped by ex-Attorney General Jeff Sessions with investigating the Foundation after 6,000 pages of evidence of wrongdoing was secretly handed to the FBI and IRS last year.

Turn the page for details on what the whistleblowers came forward with.