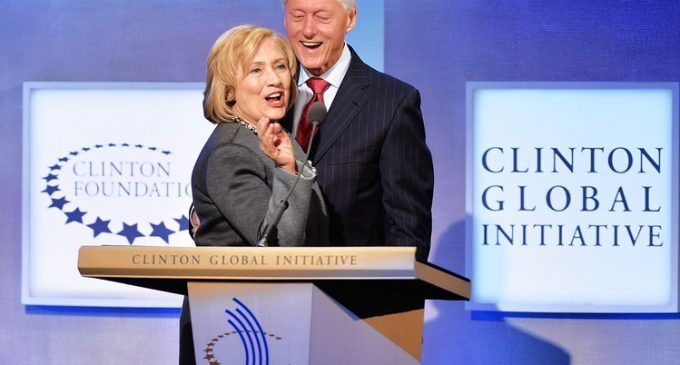 Last month, Donald Trump attempted to make the corruption of Hillary Clinton a major campaign theme. “Follow the money,” he said, and you'll see just how corrupt the Clinton Foundation is.

Luckily, some decided to do just that. Journalists investigating the source of the Clinton Foundation's wealth soon discovered that major donors to the foundation were granted access to the State Department, personal favors, and contracts from the federal government.

But the most shocking revelation may not be what these donors received, but who they are.

Why would the government do this? Maybe because Qatar's donations to the Clintons weren't merely big. They were huge.

See what the Qatari government “gifted” the Clinton Foundation on the next page: