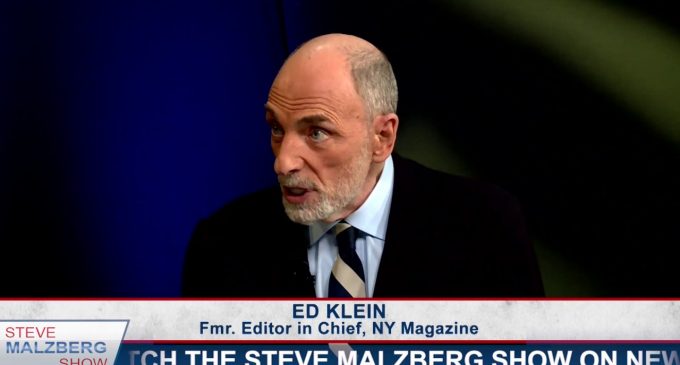 Most political “experts” expected the election would be called shortly after the polls closed on the west coast. They said that Clinton was going to win and it wasn't going to be particularly close. They couldn't have been more wrong.

It ended up being a late night. Midnight came and went on the east coast with neither candidate declared the winner. But while neither candidate had yet reached 270 electoral votes, Donald Trump was almost assuredly going to win. At 2:31 ET, the Associated Press was the first major news network to make it official.

Moments after the call was made, the media turned their attention toward Clinton HQ. Instead of a concession, John Podesta dressed the crowd, saying that they're hear from the campaign the following morning.

Now we may know why. Because Hillary Clinton wasn't taking it well.

Read about her response on the next page: