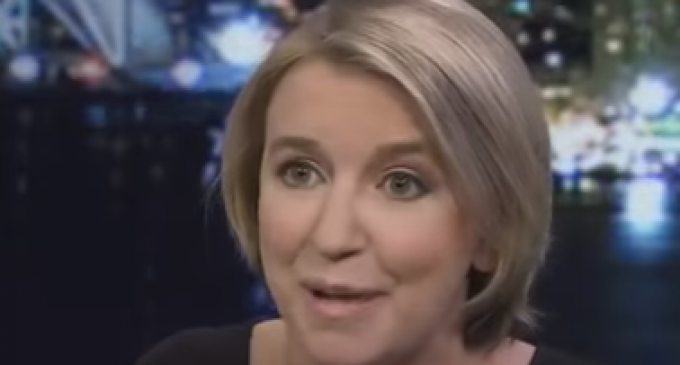 Hillary Clinton was supposed to make history as the first woman president. Instead, she's destined to go down as a footnote. She tried. She got close. But she couldn't cross the finish line.

That's not how the Clinton campaign expected it to happen.

The Clinton campaign once thought that Mrs. Clinton was all but guaranteed the presidency. They thought that Clinton's female-ness was all she needed to win over women Republican voters. So for months, Clinton seemed to answer every interview question with a reference to her sex.

When Donald Trump's “locker room talk” leaked the month before the election, the Clinton team figured that their win was all but official.

One month later, they learned how wrong they were. Clinton only managed to beat Barack Obama among women by one measly point — not nearly enough to win the election.

So why didn't women throw their support behind Clinton? Her campaign seems to think it's because of ‘internalized misogyny.”

See them make that claim in the video on the next page: