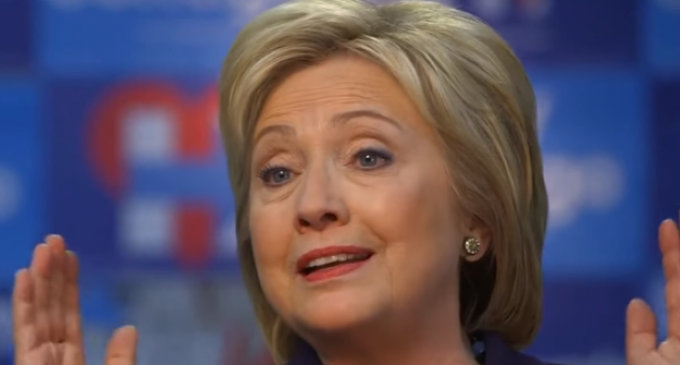 Hillary Clinton is either confident that the feds won't indict her or not as smart as she thinks, because she made a big mistake that is every crooked politician's nightmare: leaving a paper trail.

The trail in question leads one to American Document Destruction Inc., a Nevada company specializing in the destruction of – you guessed it – documents and hard drives. According to campaign finance records, the Clinton campaign has sought the services of ADD Inc. on several occasions, making several payments to the group.

Apparently, the Democratic frontrunner's campaign has made it's payments within the past couple of months. This coincidences with the increased attention paid by the FBI to allegations that the former Secretary of State jeopardized national security by formatting her personal email server to receive classified information.

Although we don't know for sure what exactly Clinton paid ADD Inc. to do, the amount of money she gave them was substantial enough to cover the cost of destroying as many as 14 hard drives. I don't know about you, but that must have been a lot of information she didn't want anyone to find out!