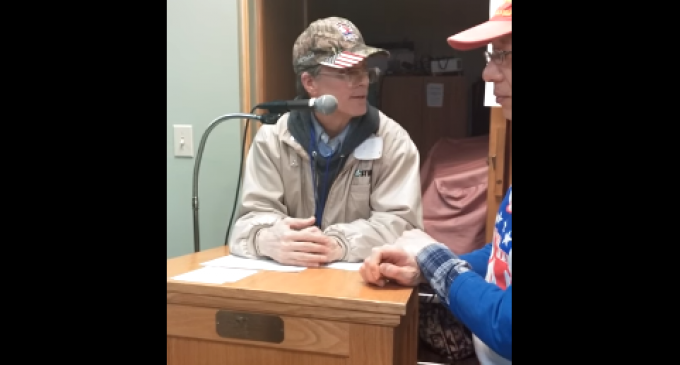 Did anyone think that the Clinton campaign would NOT commit fraud? Her track record for decades has been one of deceit, so to suggest that she will run a clean campaign is a delusional.

Bernie supporters are claiming that Hillary's organizers committed election fraud at the Iowa precinct #43 and at the Ames District 1-3. The claim at the Ames location is that organizers were endeavoring to mislead the voters and stall in order to benefit Hillary Clinton.

Because the race between Sanders and Clinton is so close, anything that could alter the results in favor of one candidate should be investigated fully.   The allegations of voter fraud are indeed quite serious, yet one is certain that in Hillary's mind, she is saying, “What difference does it make?”

Read the account of how the caucus vote was delayed by organizers on the following page.