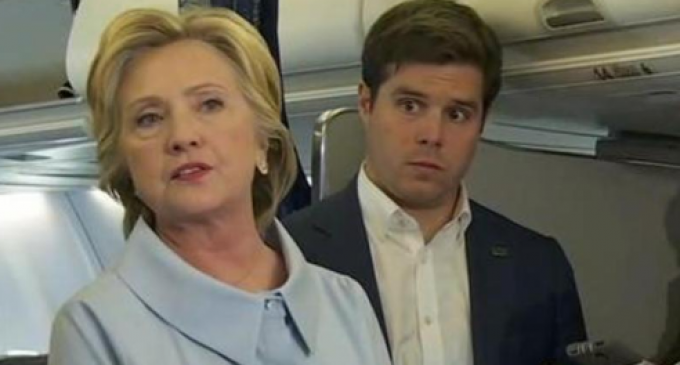 For most Americans, the election was over on November 8th. Donald Trump won and Hillary Clinton lost. Like it or not, Trump was going to be the 45th President of the United States.

Of course, not everyone was willing to accept the outcome of the election. Far-left activists first tried to overturn the results with recounts in Michigan, Wisconsin, and Pennsylvania. When that plan failed, they began a campaign to persuade electors to vote against Trump in the electoral college. That failed, too. In an embarrassing turn of events, Hillary Clinton suffered from more faithless votes than Trump.

Next, the far-left tried to undermine the legitimacy of many of Trump's electoral votes, claiming that certain legal criteria hadn't been met by Trump's electors. This frustrated even Joe Biden, who told a group of protesting Democrats to give up the cause. “It's over,” he said. Trump's win was certified later that day.

But it's not over — not according to the Clinton camp. See their latest efforts to delegitimize Trump's win on the next page: