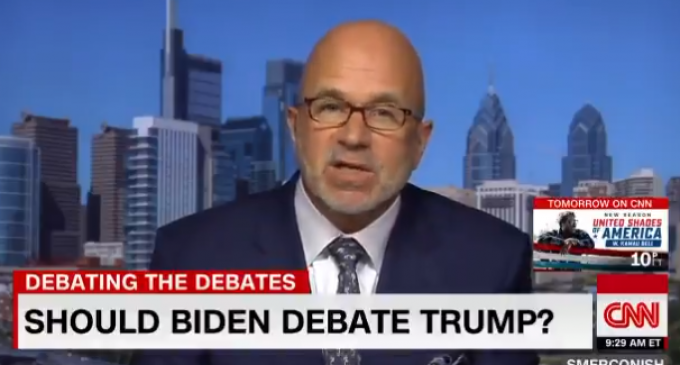 Will there be presidential debates this year?

The New York Times published an op-ed on Sunday, “Let’s Scrap the Presidential Debates,” claiming that “They’ve become unrevealing quip contests.” The time-honored face-off between candidates was born out of a well-publicized Illinois senatorial debate between Abraham Lincoln and Stephen Douglas in 1858. But the NYT argues that “The debates have never made sense as a test for presidential leadership. In fact, one could argue that they reward precisely the opposite of what we want in a president. When we were serious about the presidency, we wanted intelligence, thoughtfulness, knowledge, empathy and, to be sure, likability. It should also go without saying, dignity.”

History be damned as well as common sense. It should go without saying that those seeking to become our president and the leader of the free world should argue their positions publically.

But it appears that liberals are desperately trying to keep them from happening this year. Gee, I wonder why?

Of course, a pretense was given, and not the most likely reason…Biden's quickly deteriorating mental capacity.

Turn the page to see the desperate plea recently made on CNN.