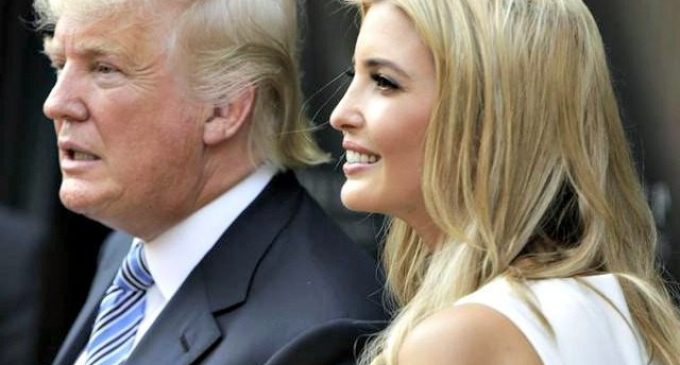 Ivanka Trump was once considered Donald Trump's greatest surrogate to liberal voters. Now, it's the other way around; Liberals are using Ivanka as a surrogate to the Trump White House.

Ivanka's liberal tendencies were made clear early in the campaign. During official campaign events, she often called for the expansion of entitlement programs like federally mandated maternity leave. For the most part, Donald has always publically supported his daughter's wishes.

This relationship continued once Trump made it into the White House. According to reports, Ivanka persuaded her father to protect an Obama-era executive order that protected the working rights of the LGBT community.

But Donald has always held moderate views on gay rights. The biggest showdown between the father-daughter duo may be on the issue of climate change. Ivanka reportedly prioritizes the environment, while her father wants to untether the business community.

See why one scientist ist supporting Donald Trump over his daughter on the next page: