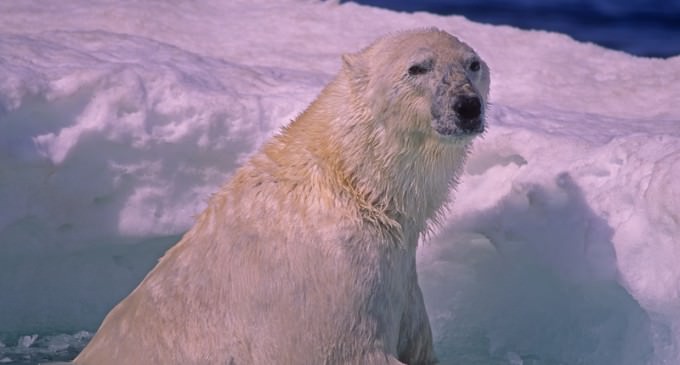 The climate change doomsayers are going to throw a fit, but it appears that their precious “scientific consensus” was based on a huge mistake.

Progressives love to point out that 99% of scientists believe in global warming, but when these same liberals are hard-pressed to explain what exactly they believe it will cause and why it's dangerous to the human race, they can only direct skeptics to hypothetical projections that purport to show the effects of climate change. Now however, it has been found that the study which they have based these claims on has been completely misunderstood.

As Lord Christopher Monckton reports, dozens of scientists and researchers in London for an important climate change conference were amazed to learn that the data they had been basing their global warming projections had been misinterpreted to present a much more apocalyptic image than is actually the case.