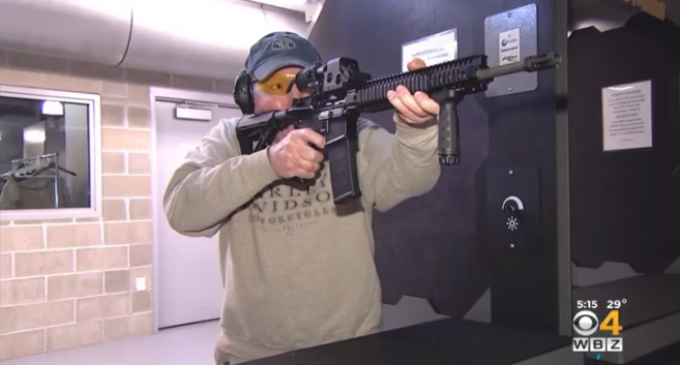 Gun control advocates such as Barack Obama and Hillary Clinton say they only want “common sense” laws that will decrease gun related injuries or deaths, but quite simply, they lie. They will also twist laws and and statutes in ways that have the same effect as outright confiscation by making it either too expensive or too restrictive for law-abiding citizens to buy and own guns for their own self-protection.

That is an outrage since it is not in the preview of any government official to suspend or diminish the constitutional rights of American citizens without cause.

The latest example of this tyrannical overreach comes from Lowell, Massachusetts where a new firearms policy has been put into place by the Police Superintendent William Taylor and the city council.

And of course, the policy will be impossible to remove unless city officials are either voted out of office or the citizens undertake a lengthy and expensive lawsuit to recover the rights they have through the 2nd amendment, the violation of which the superintendent and city council should be well aware of.