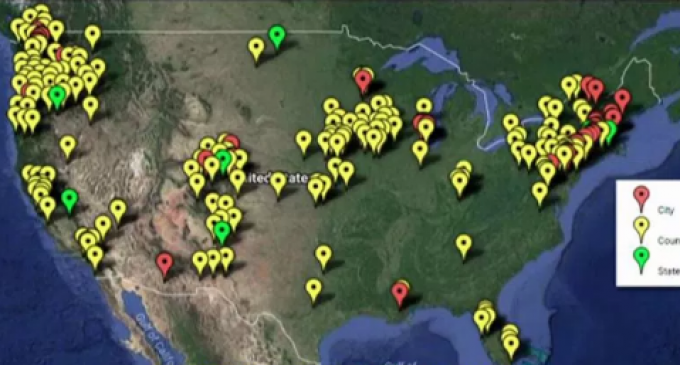 Just when you think that arrogant government leaders couldn’t do more to insult taxpayers, a growing number of cities are creating funds to pay for the legal defense of illegal immigrants facing deportation.

More jurisdictions are moving ahead with such plans, even at a time when cities and taxpayers are under heavy pressure from budget woes.

Sacramento is the latest city on the bandwagon, with City Council voting last Thursday to withdraw $300,000 from the general fund to provide “urgent legal and support services” to families facing separation because of the deportation of family members.

Under the U.S. Constitution, illegal immigrants are not entitled to the same legal rights as United States citizens. Those being held for deportation have the right to a hearing before an immigration judge and can be represented by a lawyer.

Unlike a criminal proceeding, the government is not required to pay for that legal representation.

Learn which cities are creating programs to underwrite the legal expenses for illegals and how some opponents are reacting on the next page.