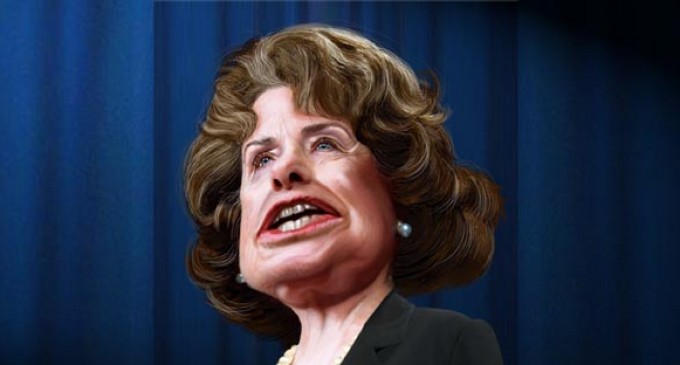 CISA is the latest creation of Dianne Feinstein to destroy your Constitutional rights. It grants the government authorization to ask companies to ‘voluntarily' give them your personal information with no legal process whatsoever while it protects the companies for complying.

Every year a host of cybersecurity bills are introduced in Congress. This year, the Cyber Intelligence Sharing and Protection Act (CISPA) was introduced in the US House, and is moving through Congress. CISPA would add a dangerously vague “cybersecurity” exemption to all existing federal and state privacy laws. Click here to read our FAQ on CISPA 2.0

CISPA purports to allow companies and the federal government to “share” threat information for a “cybersecurity” purpose—to protect and defend against attacks against computer systems and networks. But the bill is written broadly enough to permit your communications service providers to identify, obtain, and share your emails and text messages with the government. While business leaders have conceded that they do not need to share personally identifying information to combat computer threats, the bill provides an exception to existing law designed to protect your personal information.

The newly granted powers are intended to thwart computer security threats against a company's rights and property. But the definitions are broad and vague. The terms allow purposes such as guarding against “improper” information modification and ensuring “timely” access to information, functions that are not necessarily tied to attacks.

Once handed over, the government is able to use this information for investigating crimes that are unrelated to the underlying security threat and, more broadly, for “national security” purposes, which is a poorly defined term that includes “threats to the United States, its people, property, or interests” and “any other matter bearing on United States national or homeland security.”

Companies would also be immune from both civil and criminal liability for any action, including but not limited to violating a user’s privacy, as long as the company used the powers granted by CISPA in “good faith.” The immunity even extends to “decisions made based on” any information “directly pertaining” to a security threat. The consequences of such a clause are far-reaching. 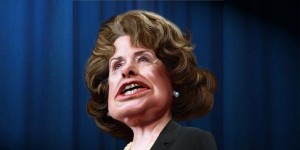