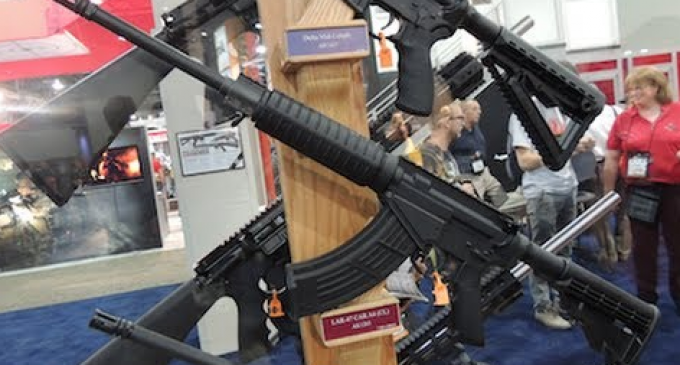 On February 21, the federal Fourth Circuit U.S. Court of Appeals reversed its previous ruling that overturned a 2013 Maryland law banning all semiautomatic rifles, including AR-15s and AK-47s, as well as any copy of those rifles and large-capacity magazines.

As could be expected once the Maryland legislature passed the law, Second Amendment advocates sued to protect an individual’s right to bear arms.

A federal District Court rejected the lawsuit, but the gun rights plaintiffs appealed to the Fourth Circuit, where the Second Amendment defenders prevailed in getting the District Court decision reversed.

But the story doesn’t end there. On the next page, learn about the surprising turn of events that resulted in yet another twist in the case and a counter move that could upset the latest ruling.