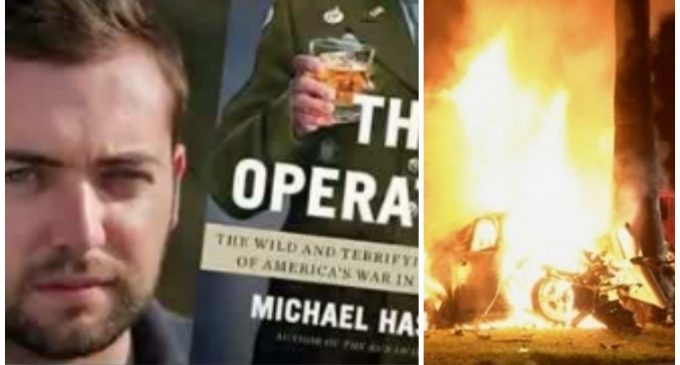 The election of Donald Trump as president has been accompanied by a shocking array of revelations of government corruption. That said, much of this illegal behavior was underway even before President Trump announced his candidacy. After all, Hillary Clinton was part of the government, so it should be assumed that at least some corruption was in progress.

The level of corrupt activities that are revealed really should not be all that shocking. When organizations such as the CIA and NSA exist and must operate at the highest levels of secrecy to do their jobs, there will always been opportunities for abuse of power. When you have an administration such as that run by Obama, or one that would have been run by Hillary, you have an added impetus for ethical behavior to go out the window.

So, we probably should not be too surprised by the revelations discussed on page two.