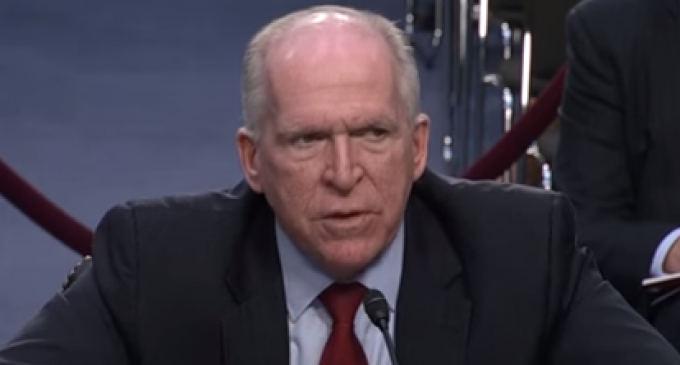 The director of the CIA made a very chilling assessment of the Islamic State's priorities and capabilities.

While the Obama administration continues to insist that it's strategy of limited airstrikes and minimal aid to unreliable local forces is working against the group, CIA head John Brennan made remarks before Congress that indicated the facts on the ground couldn't be any more different.

According to the director, even after losing considerable amounts of territory in Syria and Iraq, the Islamic State's ability to inflict terror attacks around the world remains undiminished. Instead, the terrorist organization is beginning to sneak it's members into the US and other countries through “refugee flows, smuggling routes, and legitimate methods of travel.”

For Obama's own CIA director to concede that ISIS is using the refugee crisis to infiltrate the West shows how little confidence the intelligence community has in the president's counter-terrorism policy. Unfortunately, it also reveals how at risk we are of another Orlando happening in the near future.

Watch Director Brennan's statement on the next page: