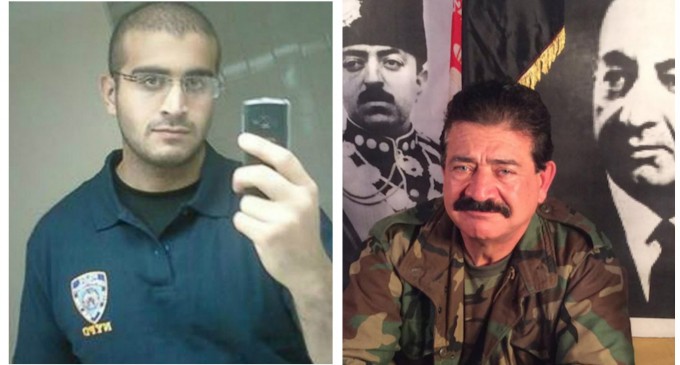 In the aftermath of the Orlando terrorist attack, Donald Trump renewed his call to ban all Muslim entry into the United States. Predictably, the news-media jumped on the chance to once again push the “racist Trump” narrative.

Unfortunately, the facts don't back up the media's claims. While Mateen was not an immigrant himself, he represents one of many second generation terrorists whose parents came to the United States from the Middle East. Considering that it's nearly impossible to revoke the citizenship of a natural-born citizen, Trump's Muslim ban may be the only way to keep these terrorists out of the United States.

See why second generation citizens are particularly prone to homegrown terror on the next page: