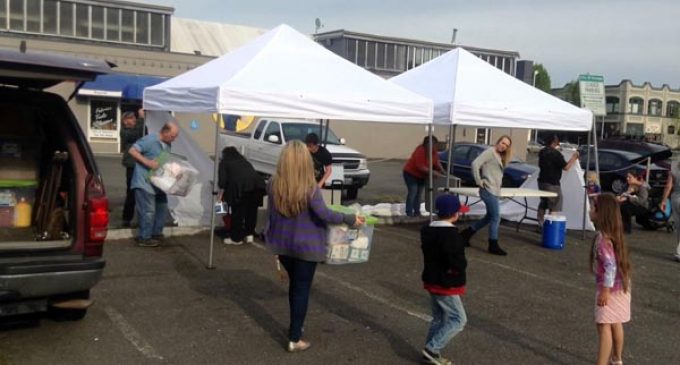 Thanks to their efforts to feed the hungry, a church group in Olympia, Washington faces stiff fines, expensive permits and other harassment if they continue to help the needy. It seems like a city government would be interested in encouraging charitable civic organizations like a church. What could their real motive be for criminalizing charity?

“Although the group has had a long and highly supported presence in the area, complaints began arising regarding issues such as vehicle traffic being blocked from the growing number of hungry people coming to be fed. In October, Charles received notice from the Olympia Police Department that his group would no longer be allowed to use the lot, although unable to cite any law broken.

Despite the city’s attempts, Crazy Faith politely declined to comply, saying the lot was the only area available to use. Charles, who is of Native American decent, refused to give up the Native tradition of helping others in his community.

Unsuccessful in getting the group to vacate, the city is now attempting to use red-tape and bureaucracy by passing a new ordinance that would require the group to purchase permits for any activity in city-owned parking lots. Using any lot without permission from the city government could result in fines and jail time.” 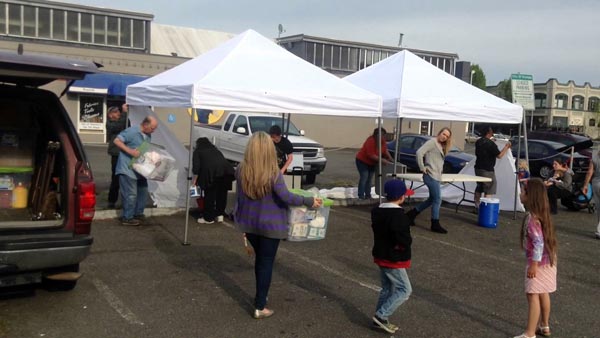