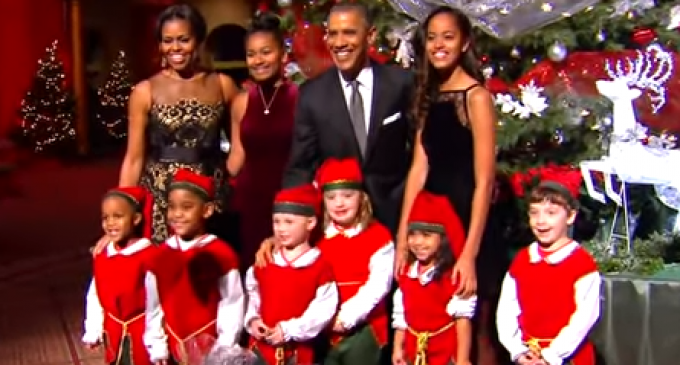 The end of an era, Christmas in Washington, will not return for its 34th season.  Three decades and five administrations have enjoyed the Christmas holiday special which featured many celebrities over the years.

Last year's show, was the end of a 15-year partnership with TNT and veteran producer George Stevens Jr and son, Michael.  The father/son duo were ousted as the producers of the Kennedy Center Honors gala, and were in search for a new broadcast partner.  No new network partner was found, making the 2014 Christmas show the last.

This Christmas special benefited the Children's National Health System.  The Stevens Company produced the show since 1993 and directed it from 2004 to the final celebration in 2014.

Tragically, Micheal Stevens passed away from stomach cancer complications on October 15th of 2015. More information can be found on the next page.