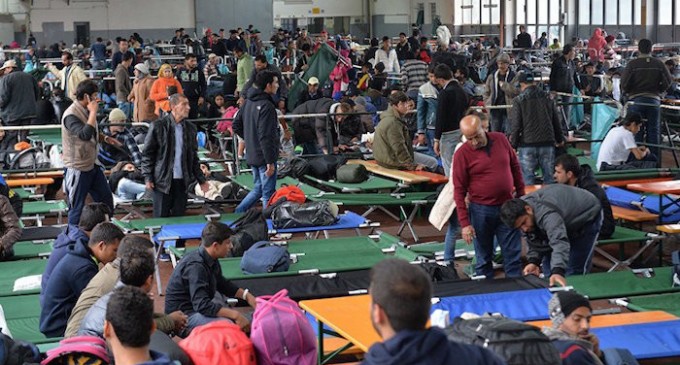 It is incredibly telling when Christian and Yazidi women and children, who have fled for their lives to find refuge in Europe, must again flee from that same Muslim culture, yet this time in the asylums in German.

Reports out of the German newspaper, Die Welt, state that violence toward both religious and ethnic minorities, specifically woman, have escalated all through out the German asylum centres.  Muslims are the majority religion and the Muslim men tear up Bibles and attack Christians.  There are reports of sexual abuse committed against women and children and beatings on homosexuals.

The International Society for Human Rights CEO, Martin Lessenthin, says that there is systematic persecution of Christians across German asylum houses.  It is common to see Yaszidis and Christians tormented and beaten and because of this, separate accommodations for these minority migrants is being made.

The story of abuse by a Muslim man on an Assyrian Christian roommate can be read about on page two.